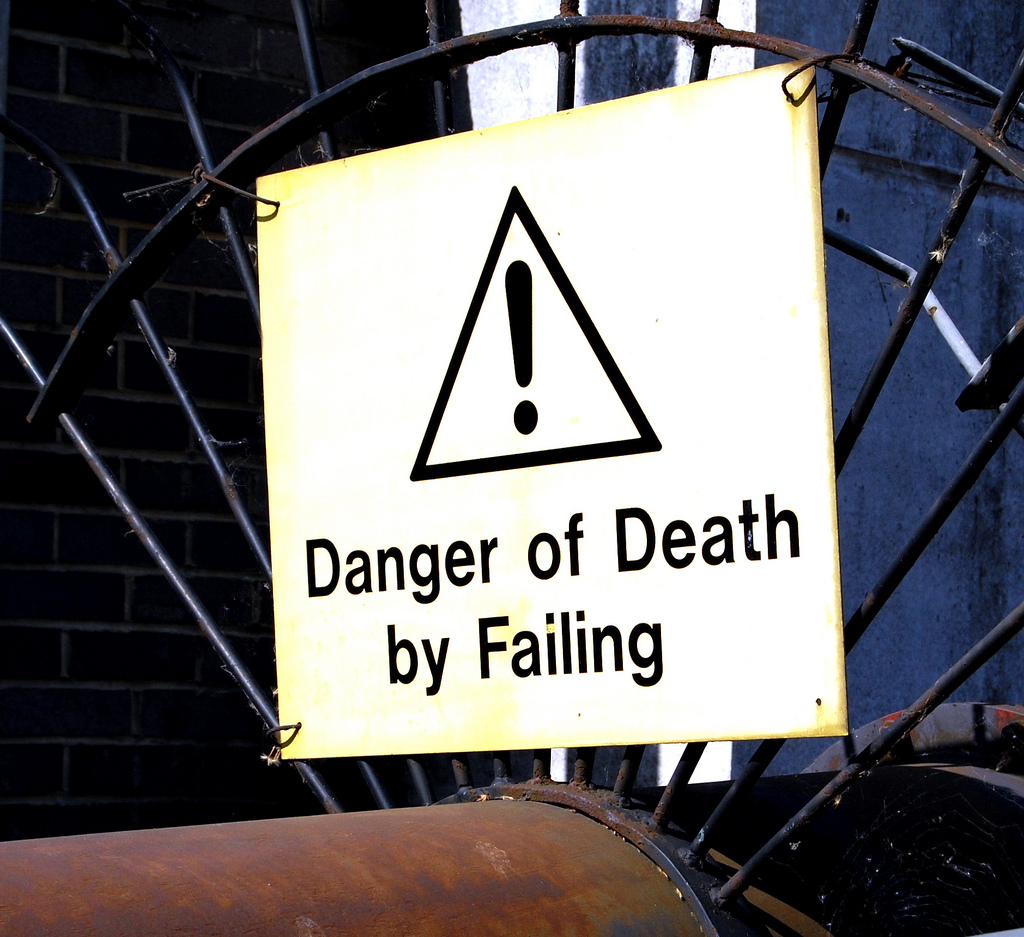 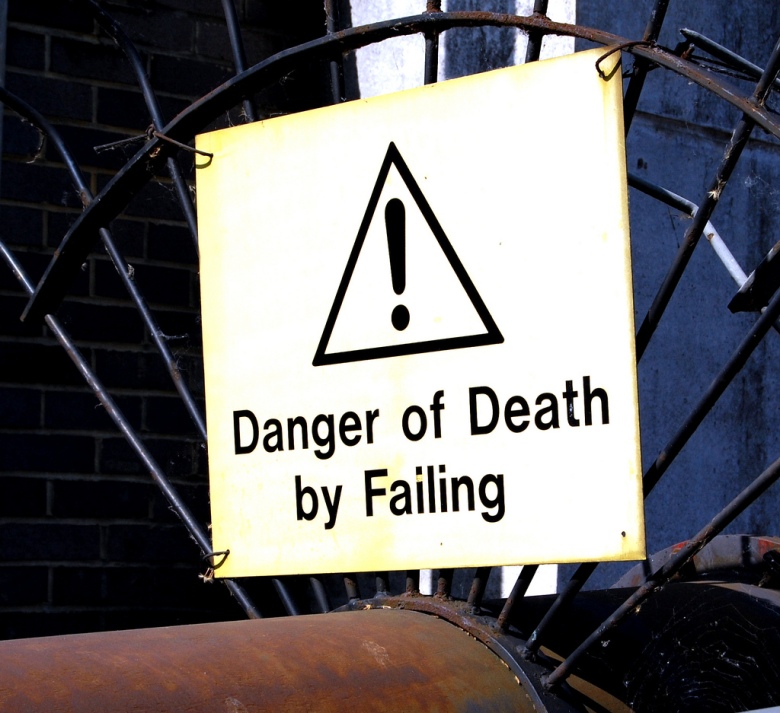 Anyone who avoids full responsibility after making a mistake counts as an amateur in my book. This past week, my students discussed the purpose and effectiveness of a letter from a publications manager to a group of volunteer editors. The consensus was that it effectively informed readers about the reasons for performance issues in the manager’s area, as well as plans to address them in the future,  but it was still an “epic fail.” (The letter appears as Application 2A in Thinking & Interacting Like a Leader, but you can view the entire text here: non-apology letter.)

Why an epic fail? Because the letter writer did not take full responsibility for the situation by apologizing to readers. There are two sentences near the end of the letter that might be construed as an apology.

Those who have been most affected by our delays have been extremely patient. I would like to express my thanks to you as we work to resolve our performance issues.

Those words do not, however, perform an unequivocal act of contrition. Several writers over at Macmillan Dictionary’s blog have talked about apologies over the past few months. Simon Williams and Jules Winchester note that contrition requires both an understanding of and sorrow for a misdeed. Theory supporting their view comes from speech act theory: two of the conditions our words must meet in order to constitute an apology are (a) expressing an act which resulted in harm to the audience and (b) sincere remorse for carrying out the act.  So — our letter writer appears to have an understanding of his area’s misdeed when saying some readers were “affected by our delays” and “performance issues.”  But praising readers or thanking them for their patience does not convey sorrow or remorse.

Michael Rundell’s blog post made the point that proper apologies require speakers to accept their role as agent of the misdeed. Again, speech act theory supports his view by including a condition that our words count as an apology only if we express a harmful act we carried out. Our letter writer implies his area’s agency for misdeeds by writing, “our delays” and “our performance issues.” Because the letter writer expressed no sorrow about the misdeeds, it’s not possible for him to accept agency.

Stan Carey wrote about issues with the following words as an apology:

Stan rightly notes that the use of “Apologies” lacks some weight because of ellipsis — the reader has to fill in critical missing information. Once again, speech act theory supports this view by  describing the clearest apology as one with a first-person singular pronoun and the performative verb: “I apologize.” Several of the comments on Stan’s post lament the use of the following:

The problem noted by these folks is that the use of “if” makes this a pseudo- rather than actual apology. The conditional “if” is a presupposition trigger and does not presuppose the truth of the proposition expressed.  To be more clear, its use when expressing an act which resulted in harm to the audience weakens any attempted apology by implying the harm might not have taken place.

The bottom line for our letter writer is that he didn’t use any words related to “apology” or “sorry.” He expressed no sorrow about the harm done to his readers. So, despite the fact that he accepted some responsibility for that harm, he wrote a letter that failed as an apology. It would have been painful to convey his remorse after his area caused harm to the volunteer editors. It would have been humbling to communicate his full responsibility for that harm. But it would have made him a leader. And a pro.