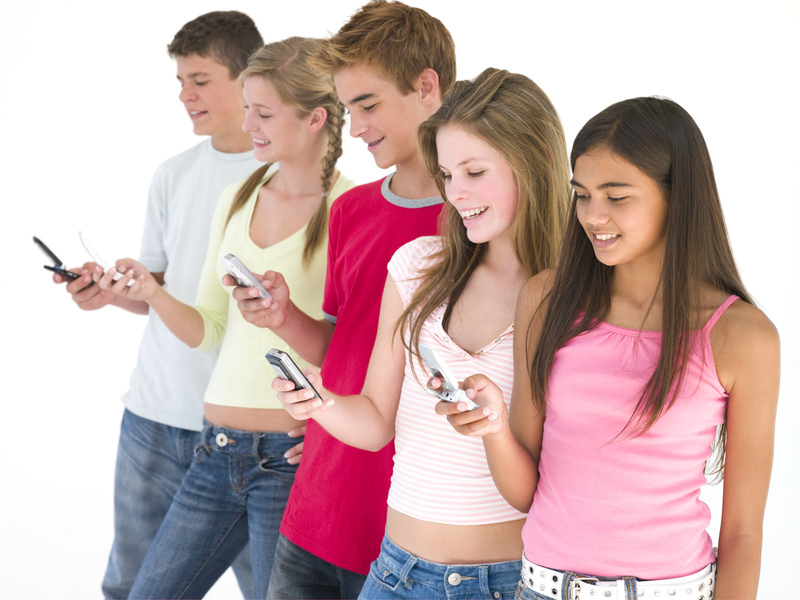 McWhorter also provides examples of people complaining about young people’s failure to follow the linguistic conventions established by older generations for hundreds — even thousands — of years. I’ve written before about perceptions that texting interferes with young people’s acquisition of the conventions of standard written English. Some folks don’t seem to recognize how naturally we adapt our language based on where we are. I talked with several of our doctoral students this morning about the fact that they naturally choose different words to describe a friend when addressing their buddies in a pub, their professor at a pub, their professor in class, or their grandmother on the phone.

Some linguists insist on calling this type of variation a difference in “register.” But it’s handier to call it “code-switching,” which describes how bilingual speakers switch between languages (or dialects) based on their context. NPR introduced a new blog called  Code Switch at the beginning of April. One post lists five reasons why we code-switch:

The 5th one should entice you to check out the Code Switch post. Anyway . . .  let me know what you think of McWhorter’s talk.

If you like what you hear, McWhorter blogs at New Republic. Thanks to Stan at Sentence First for publicizing the release of this video.