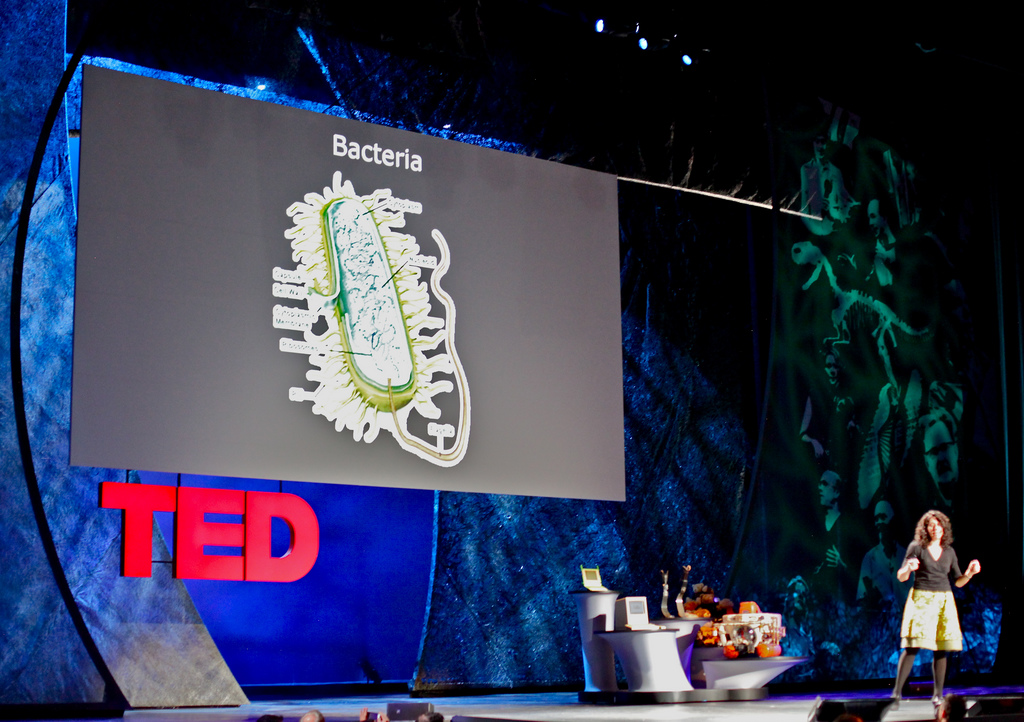 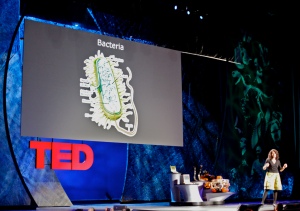 OK. I know the title of this post is a little strange because of the use of “right.” But it captures the lesson I try sharing with anyone who asks me how to be a better presenter. Getting the visuals right is the single biggest hurdle for most folks. (Read a little more before you dismiss this idea!)

Let me provide a caveat before I go on. Oral presentation is not really my area of expertise. As a researcher or coach, I’ve spent far more time focusing on professional writing than speaking, and I can claim only a single study in this area (Peer versus self assessment of oral business presentation performance). Still . . . I’ve been around other experts long enough to have learned a few things. As a presenter, I’m moderately successful compared to my peers.  And I’m always trying to improve. So here is my short list of critical points about “righting” your visuals.

Poor visuals are worse than no visuals at all. I learned this from my friend, Jean-Luc Doumont. You can listen to his brief podcast on Creating Effective Presentation Slides at the IEEE Professional Communication Society site. If you can’t make good visuals, don’t waste your time on them. Instead, concentrate on developing content and delivering your message (body language, voice, etc.). So, when I say getting the visual right is your biggest hurdle, I’m really saying you should concentrate on yourself as the primary visual in your presentations.

This appears to be precisely what Sheryl Sandberg, COO of Facebook, did in her 2010 presentation shown below. If you watch a few minutes of the video, you’ll see that Ms. Sandberg uses no visuals. The only thing projected on the screen is the live video feed of her speaking. It’s still a great talk. Poor visuals would have made it less great.

If you have spent sufficient time on how you present yourself, you can spend some time creating decent visuals.

Good visuals are not verbal. I learned this from watching good presentations, like those captured in TED Talks. (You might want to view TED’s 10 commandments for preparing speakers.)  The 2005 presentation below by James Watson about how he and Francis Crick discovered the structure of DNA primarily uses photographs of people and some simple drawings from a book as a supplement to his talk.

I love words. And I have a pretty low level of visual literacy or graphic skill. I’m a linguist. Not an artist or designer. Or even a chemist. But those of us talking about words can use visuals that are less verbal, too. Watch a little of the 2010 talk by Alan Siegel (of Siegel+Gale) below. Mr. Siegel is talking about document design and plain language. He NEEDS to show us documents because that’s what he’s talking about. But those documents are displayed as pictures. There are few words the audience is actually expected to — or even allowed to — read in any of his visuals.

Technology might help you create better visuals. I’m always looking for tools to improve my visual IQ. I remember when my visuals were one-page typed handouts. I also remember using overheads. I started using PowerPoint in the mid-90s. Now . . . many folks blame PowerPoint for every poor presentation. But Gavin McMahon over at Make a POWERful POINT  provides excellent guidance for building effective slide decks with the most commonly used technology for creating visuals for a presentation. Gavin has also recently done a three-part series on other technologies:

That’s my little bit of wisdom on getting visuals right for a presentation. Let me hear from you if you have suggestions.
Photo Credit: jurvetson via Compfight cc