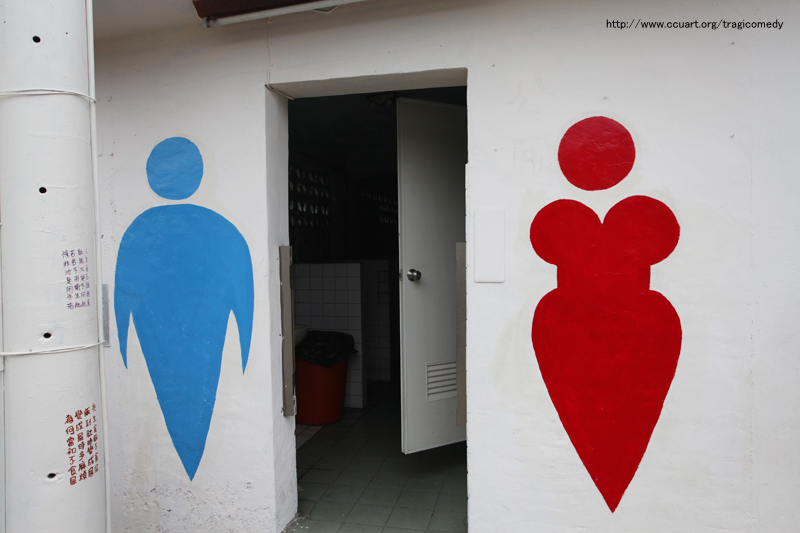 Thanks to Linguistics Research Digest for pointing me toward a recent study showing that men and women use different writing styles (word choices and sentence structures). This is significant for a couple of reasons. First, the differences have been documented in speech rather than writing prior to this research. Second, and most importantly, the female writing style is made up of many signals associated with perceptions of weakness.  (This is similar to what research uncovered when comparing men’s and women’s speech styles. Like Deborah Tannen’s Talking from 9 to 5.) The bottom line for us here at ProsWrite is that it’s impossible to reach pro status as a workplace writer when you use a powerless style.  That isn’t a problem only for women. Details below.

Background first. The study asked 127 undergraduate students at a large university in the western US (split evenly by gender) to describe, in writing, each of five photographs of natural landscapes. Their responses were analyzed to identify stylistic cues that have been associated with gender (see the table). The red arrows designate cues confirmed as indicating female style and the green arrows with male style.

Some Interpretation.   To get a better feel for how the cues associated with female style cause problems for workplace writers, I’ve created two versions of a passage from a whitepaper for a corporate client (recently drafted by a student team in something close to the female style).

Differences in style for the two versions:

To get and keep your reader’s attention in the workplace, you must write in the male style. It is perceived by readers as more powerful.  But this team of students produced a workplace document in female style. Why?  I could argue that it’s because the final editor of the document was female.  That’s true. She did alter the more male style of the initial draft created by two male team members.

But my experience tells me the most important cause is that the entire team is made up of very good students. Female style is closest to the style preferred by teachers: the academic style. And students write formal, extended text almost exclusively in school for teachers.  (They do heaps of informal and brief writing in text messages and tweets. But their purpose and audience in social media is far different than in a whitepaper.) As someone who has taught workplace writing within an educational context for 25 years, I know good students — whether male or female — tend to use a female writing style when asked to create formal, extended text. It’s all they know. When tasked with writing for a workplace audience, some make the transition to male style more easily than others. If the researchers had asked participants to write a formal, extended description of photographs, I believe they would have seen less difference in gender style.  And I suspect those differences would predict academic success more than gender.