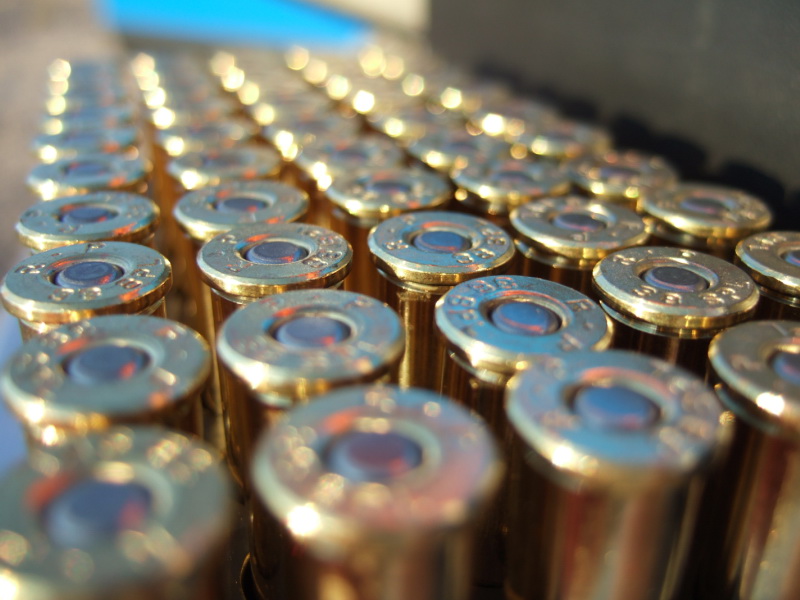 A while back, the folks at Write in New Zealand talked about punctuating bullet lists. The post caught my attention because their practice is refreshingly straightforward.

Need a reminder of the complexity of most guidelines for punctuating bullet lists? Here’s an example from Daily Writing Tips.

The major style guides are just as complex. The 15th edition of the Chicago Manual of Style (I don’t have a copy of the most recent edition) included five pages on lists, four of them devoted to “vertical” lists (aka bullet lists). I admit that there is some useful guidance about lists NOT related to punctuation (e.g., list types, parallelism, etc.) APA Style incorporated information on bullet lists only within the past couple of years.  Here’s an example of “correct” punctuation a la the APA.

If the folks at Write didn’t edit anything else in the APA example, they would leave off the semi-colons, as well as the conjunction and, creating a less visually dense text.

The Write guidelines eliminate visual clutter like that found in bullet lists punctuated according to the complex rules of most “specialists.” And the guidelines themselves are simple enough to handle the vast majority of writing tasks in the workplace.