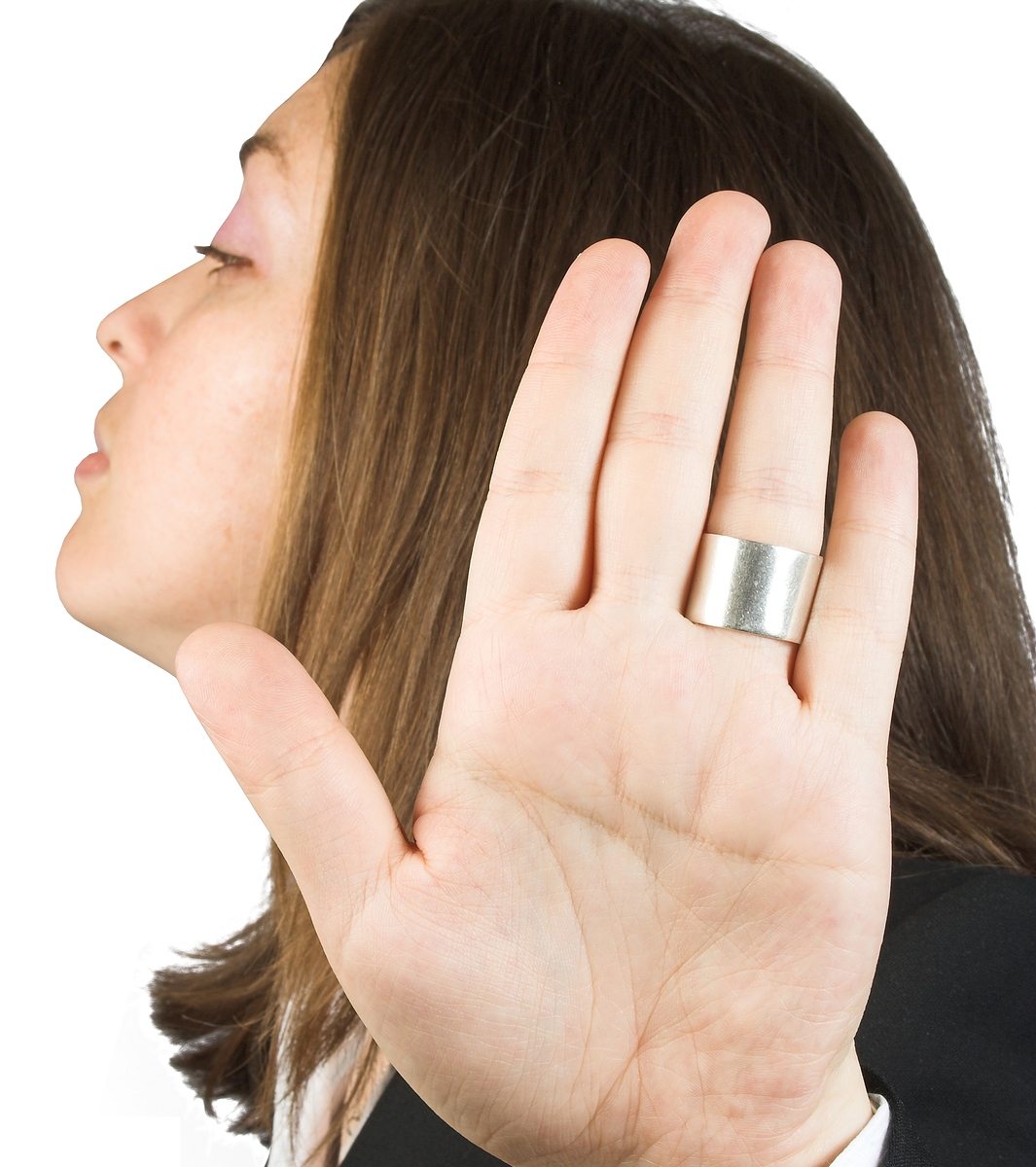 My name is Derek Longenecker, and I am an undergraduate in the University of Alabama MIS (Management Information Systems) program. I am entering a new phase in my life as I graduate this December, so I took Leadership Communication (MGT 422) and will complete the Management Communication Specialization to better prepare myself for communication in a business environment.

The specific exercise discussed below is a perfect example of that communication situation in which a boss confronts an employee for an off-putting attitude with co-workers. In all, a situation like this is why I have pursued a Management Communication Specialization.

Read the dialogue between a manager, John, and his direct report, Pete. Your task is to assess whether John was thinking like a leader during this interaction, using what you have learned from your book [Thinking and Interacting Like a Leader]. First, assess the underlying organizational purpose and John’s actions during the dialogue. Second, assess how the interaction is likely to affect Pete’s ego (desire to feel valued) and autonomy needs. Third, predict the effect of this interaction on the relationship between John and Pete. Point to specific examples in the dialogue to support your assessment. Finally, consider whether the effect of this interaction on the leader-member relationship would be different depending on Pete’s status as an in-group or out-group member.

John: I’d like to talk with you about building personal relationships. My opinion is that many people don’t understand you from a business standpoint or a business standpoint. For some reason, people have this image of you as being very hard core, controlling, and insensitive, and I don’t think that’s true.

John: I think that you’re real sensitive, but sometimes you’re unwilling to share that sensitivity with others. You need to open yourself up to people because it’s a lot easier for them to understand that you’re caring and that you want to dot’s right for the business and for them.

Pete: With the technicians or team leaders, I always look for their suggestions and their input. I rarely make decisions for people. But somehow the work team sees me this way. The first time I realized it was at our off-site. Smith said he saw me as very controlling, very direct. It shocked me. I went home and told my wife, Peg, and she laughed.

Pete: So, to me, it’s really two different faces.

John: The other data point I have is that some people outside the department made remarks about your controlling behavior. A group manager said, We ought to put Pete in Industrial Relations to soften him up some.”

John: So, other people have this hard-core image.

John: You carry a tremendous load for the module. I know you have a lot of irons in the fire, and you work long and hard. I don’t want to tell you to stop doing that, but to some degree you have to in order to establish relationships. I think that you can achieve a better balance. In my first three or four years, I was a lot like you. I thought if I wasn’t busy, I wasn’t contributing. I got a lot of feedback from secretaries especially. I would go in and say, “Here’s what I want. Don’t ask me how I’m doing today. Don’t give m any of this chit-chat about what the weather’s like cause I’m here for business. And that’s why you’re here, too, by the way.”

John: They told me that I acted like they were the lowest people on the totem pole, and I never intended that. But in the way that I behaved, that’s the image that they had of me.

Pete: I think I do that with the work team. I guess that’s what I’m hearing. [silence]

In this example, I think John has two main purposes in delivering this message to Pete. First, he informs him. John has gotten reports from people both inside and outside the department that Pete is “hardcore and insensitive.” Second, John values him. Despite all the reports, John still conveys how valuable Pete’s work is to the department. Pete is there to get his job done, and John acknowledges his hard work.

In this interaction, Pete’s ego and autonomy needs are affected. In the same way John values Pete, he also satisfies some of his ego needs when he says, “You carry a tremendous load for the module. I know have a lot of irons in the fire, and you work long and hard.” I believe that any employee who heard such a thing from their manager would be thrilled.

This interaction affects Pete’s autonomy needs a bit differently, however. Going forward, Pete may feel that he can’t really act like himself while at work. His natural tendency is to get work done without concern for the feelings of or relationships with those around him. After this talk, Pete will have to change the way he reacts to certain situations, and he’ll have to change it according to his boss’s suggestions. For example, John suggests that Pete achieve more balance between tasks and relationships when he says “I don’t want to tell you to stop doing that, but to some degree you have to in order to establish relationships. I think that you can achieve a better balance.”

I believe that this interaction will improve the relationship between Pete and John. In fact, I think Pete will feel that he can trust John with how he feels about situations. John encourages Pete to show his feelings and reactions more. To that point, this interaction will also encourage Pete to develop more in-depth relationships with co-workers and that includes with John.